Get fresh music recommendations delivered to your inbox every Friday.

from TUNNEL by Will Dee 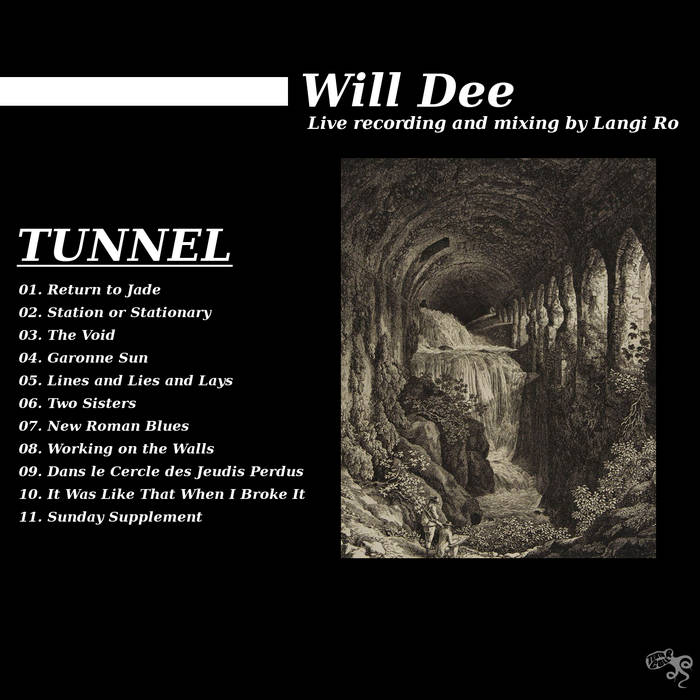 Will Dee is a musician from the UK, now based in Bordeaux, France.
He released two solo acoustic albums ("PARK" and "TUNNEL") with Tentacule Records in Bordeaux, before joining forces with the beatmaker FORM to create the electronica/ hip hop project Newton Colours.
His first solo hip hop album, "New Beats and Pinties!!" came out late 2019.
His second solo album, "Ghosts", came out May 2020. ... more

Bandcamp Daily  your guide to the world of Bandcamp